Based on the keenness of the Kingdom of Bahrain to honor distinguished Bahraini doctors, and to achieve the government program and sustainable development goals by upgrading the quality of health services provided to the Bahraini community under the wise leadership of His Majesty King Hamad bin Isa Al Khalifa, the King of the Kingdom of Bahrain, His Royal Highness Prince Khalifa bin Salman Al Khalifa, the Prime Minister, and His Royal Highness Prince Salman bin Hamad Al Khalifa, the Crown Prince, Deputy Supreme Commander, First Deputy Prime Minister, an Award has been established upon an initiative and support of His Royal Highness Prince Khalifa bin Salman Al Khalifa, the Prime Minister, to be granted to distinguished Bahraini doctors in the therapeutic, clinical and medical scientific research in the Kingdom of Bahrain. The Award aims at encouraging the spirit of competition in serving the Bahraini community, recognizing those who have extended their contributions to our Kingdom, and developing scientific research and innovation. The Award is entitled "Khalifa Bin Salman Al-Khalifa Award for Bahraini Doctor" and it is granted on the first Wednesday of November of each year on the occasion of celebrating the Bahraini Doctor Day.

The award aims at:

1. Appreciating the Bahraini doctors and motivating them to exert further efforts and contributions.

2. Encouraging the spirit of competitiveness among Bahraini doctors in the fields of therapeutic, clinical and medical scientific research, innovation, and community service and development.

3. Improving the level of services provided in the public and private health institutions. 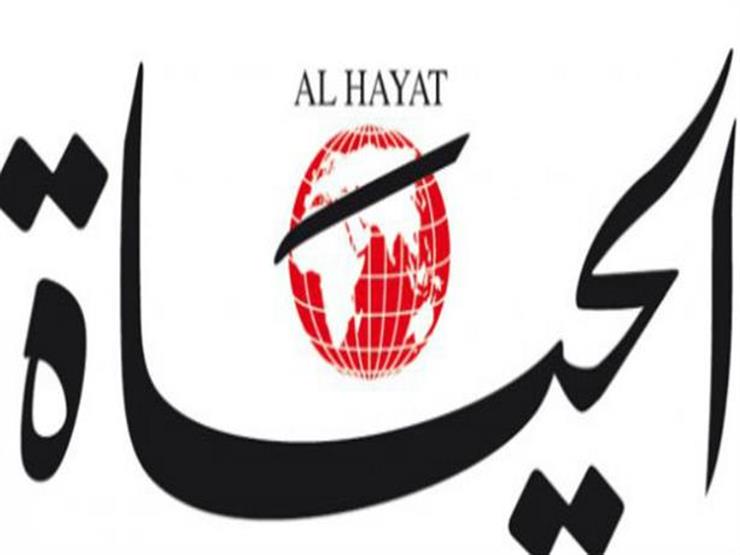 A special offer to Bahrain Medical Society members to publish Arabic medical articles in "Al Hayat". Those who are interested, can send their articles and personal photo to this
email: info@bhmedsoc.com 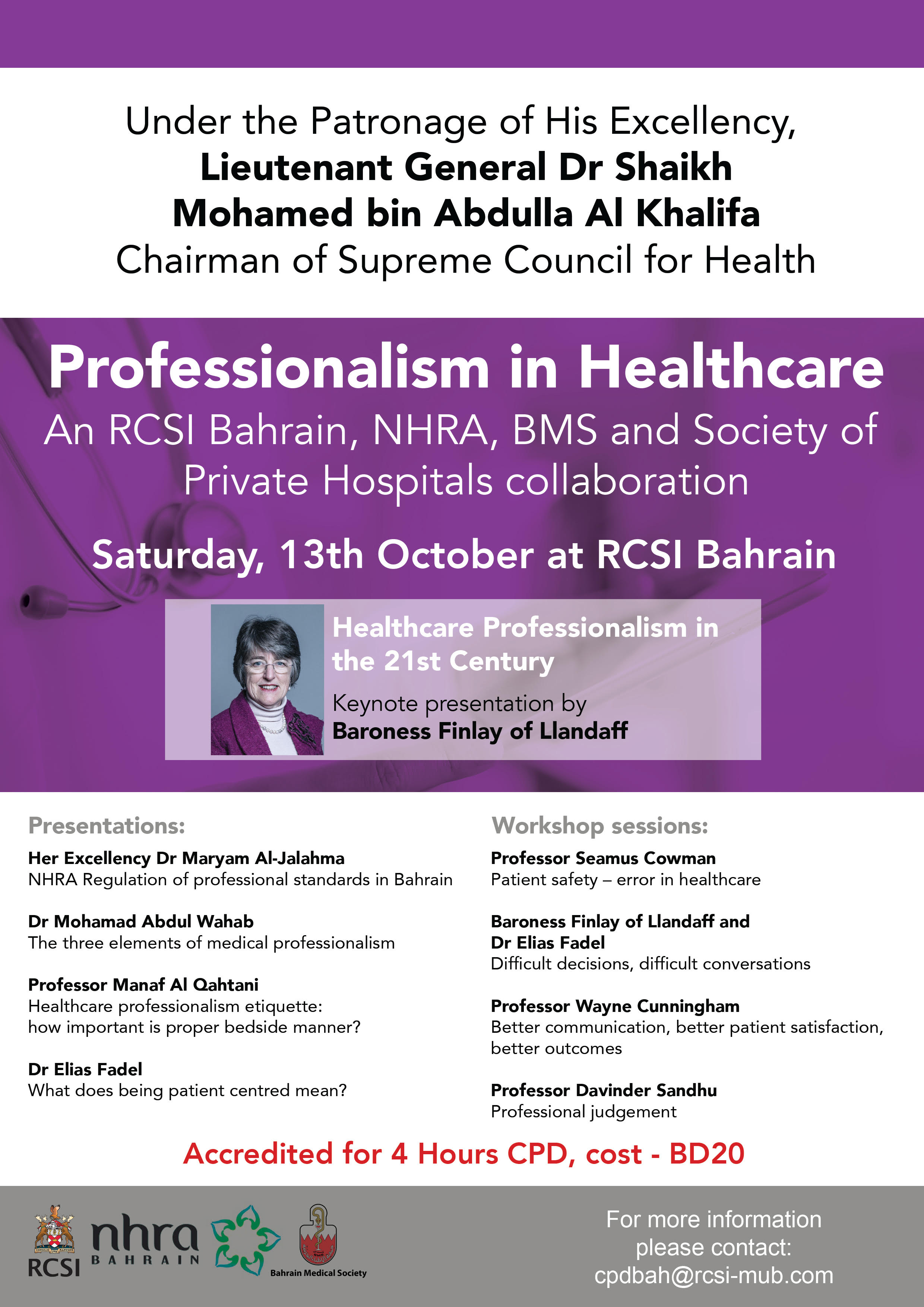